The Law of Attraction is a term that has been around for a while.

Before being called The Law of Attraction though, the exact same concepts were circulating under another name.

In a Law of Attraction sense, however, God is not seen as its biblical or very religious representation but rather as an powerful and omnipotent spiritual figure toward which everyone of us may turn to accomplish great things.

There is no such things as sins, commandments, or else, but rather a spiritual presence within each of us and connecting each of us together.

So what is the Law of Attraction anyway?

The Law of Attraction basically states that whatever you chose to concentrate your attention on will amplify itself.

To the contrary, if you choose to focus on prosperity, health, joy, success, that’s what you’ll attract in your life.

To many Law of Attraction theorist, it is not only what you concentrate on that matters, but also and maybe more importantly, how you feel about those things you think about.

According to these authors, it is not enough to think about money, success, or health to get those things in your life.

For instance, if you thing of success but you feel like you are lying to yourself, the Law of Attraction will bring you more failures.

If you think of prosperity but your heart is sad and you really feel like you are poor and you hope that some Infinite power will help you, you will attract more poverty in your life, and so on.

To these LOA authors, this is the reason why so many people who try various visualization methods fail: because the positive image they focus on brings up more negative feelings.

Here is a great Law of Attraction quote about this phenomenon: “When your desires and imagination are in conflict your imagination invariably gains the day.”

This quote is from Joseph Murphy, in The Power of your Subconscious Mind.

Some authors also note that while visualizations, affirmations and meditations are necessary, action is ultimately the only way to get results.

Here is a quote about this warning:

“THOUGHT is the creative power, or the impelling force which causes the creative power to act; thinking in a Certain Way will bring riches to you, but you must not rely upon thought alone, paying no attention to personal action. That is the rock upon which many otherwise scientific metaphysical thinkers meet shipwreck–the failure to connect thought with personal action.”

This Law of Attraction quote is from Wallace D. Wattles in The Science of Getting Rich.

The mechanisms by which the Law of Attraction works are not always very well defined by the authors.

As you read various authors quotes, you will find that many refers to the human brain emitting frequencies, vibrations, cosmic waves, or other metaphysical concepts.

These would, in turn, communicate with a kind of collective subconscious mind, and set into motion the forces you need to accomplish your goals.

Other authors quotes will refer to this formless intelligence as a more God-like being, which has its own will and will collaborate with you only if you communicate with it in some very specific ways, like in with gratitude, as an example.

Whatever the definition of The Law of Attraction, the same methods are always used to invoke this power and use it to accomplish your goals.

These methods are: meditation, visualization and affirmation, which we will cover more specifically in upcoming articles.

| Tags: Quotes and Explanation of The Phenomenon 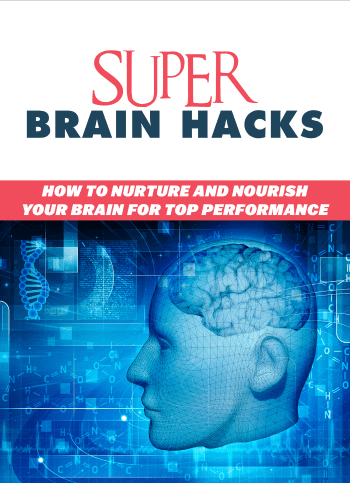 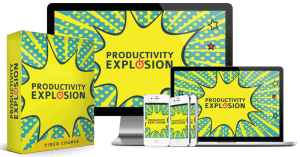